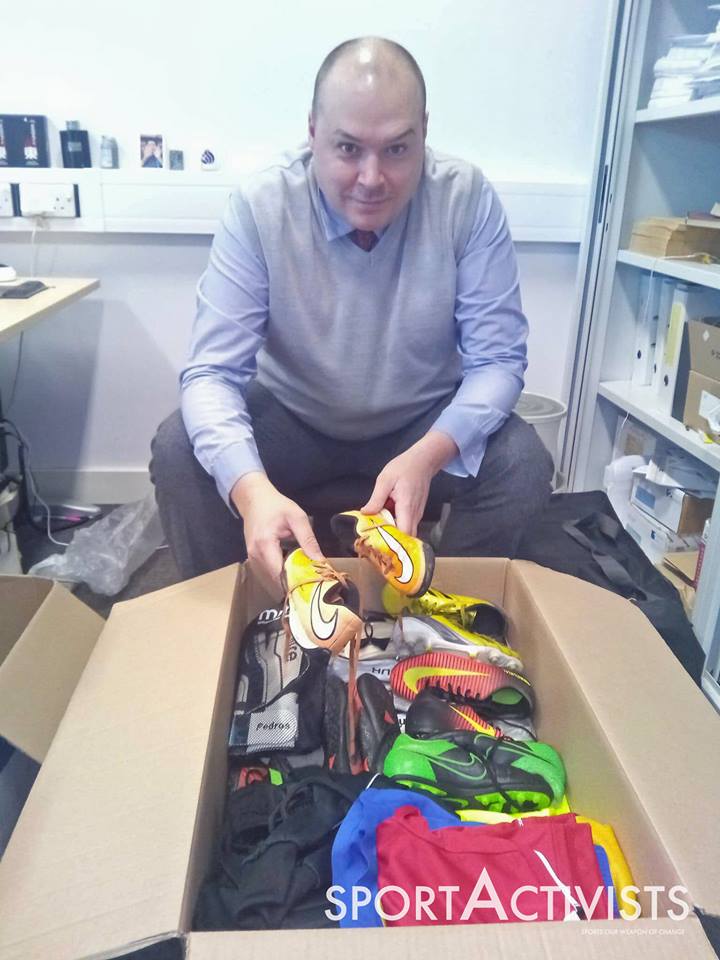 Check out some of our favourite people! Sports activists have successfully kitted out Orphfunds Sierra Leone Soccer team  Famalam FC..

Sport Activists want to say a massive thank you for everyone who sent boots, balls and impressive collection of goaly gloves which went out to Sierra Leone via the legendary human carrier pigeon Fiona Napier in the end there was 27 pairs of boots/10 gloves/goal keeper threads! Some people said to me they could only get a few pairs from there club or buds and said was it worth it..hell yes cos together u made a lot 🙂 This first batch of stuff is being dropped with OrphFund orphanage team Famalam FC…. the big gloves are going to go to some bigger hands in F town! Next collection well look to get some more bigger sizes over to famalam but also sort out the freetown ballers! If you wanted to donate but didnt‘ dont sweat it going to organise next drop soon xx Sport Activists‘s post. 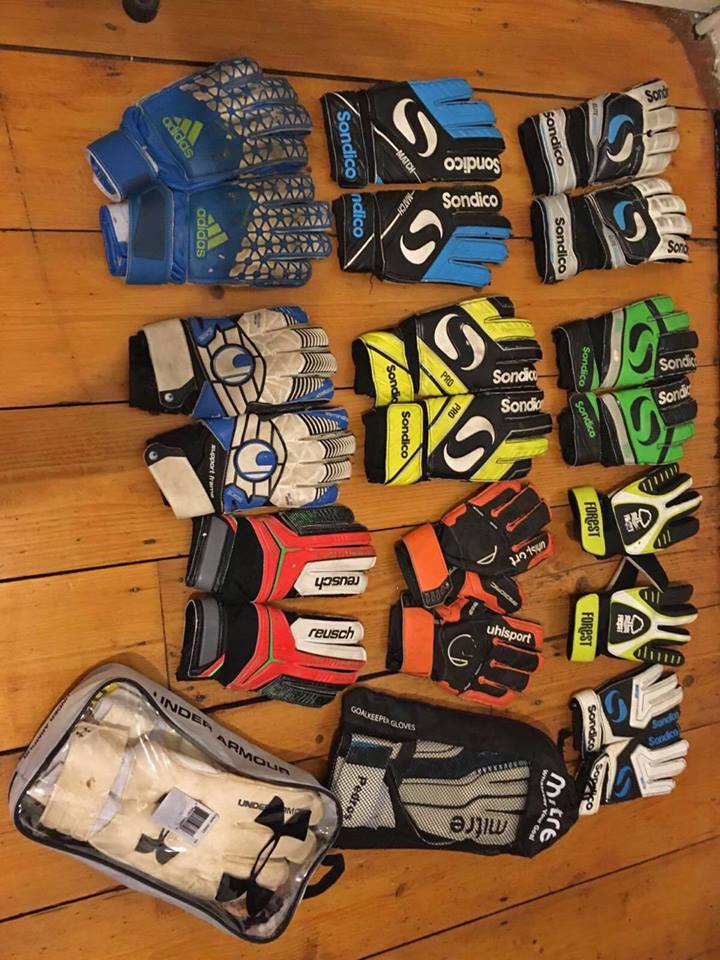 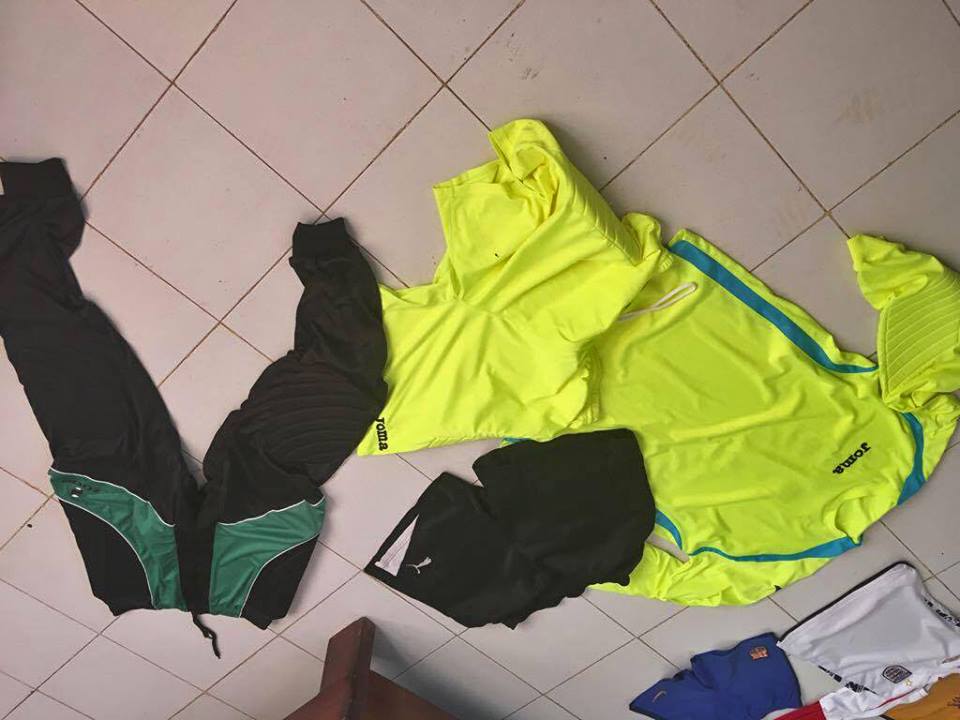 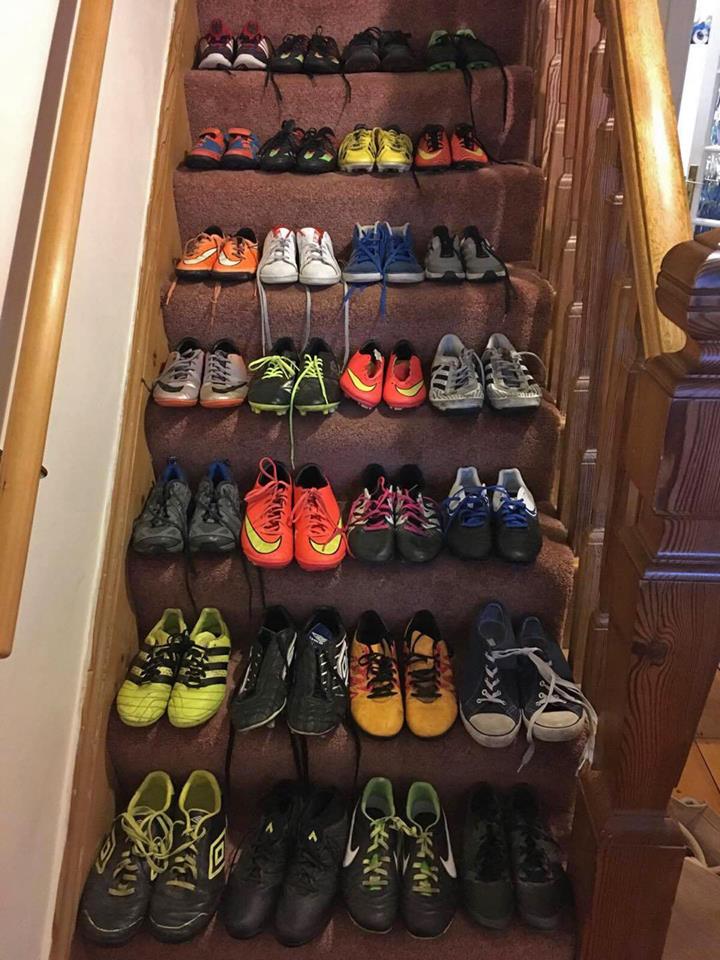