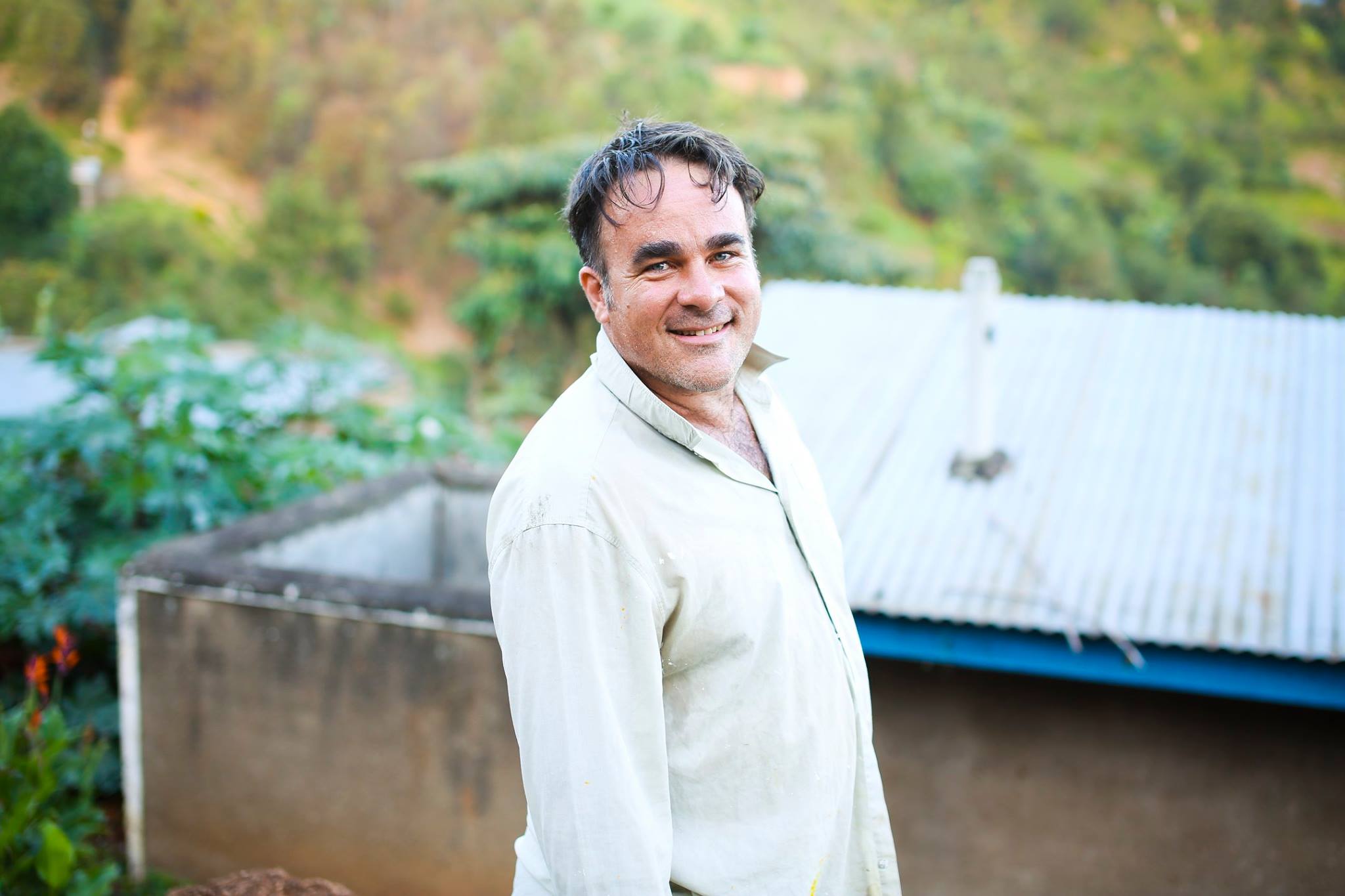 There are numerous angels on the Orphfund team like Alfonse and Henry, the two OrphFund Uganda Coordinators.

Today we went up to a place called Kitholu, under the hard working Reverend Alphonse’s wing, high in the Rwenzori mountains, a stone throw from the Congolese border. 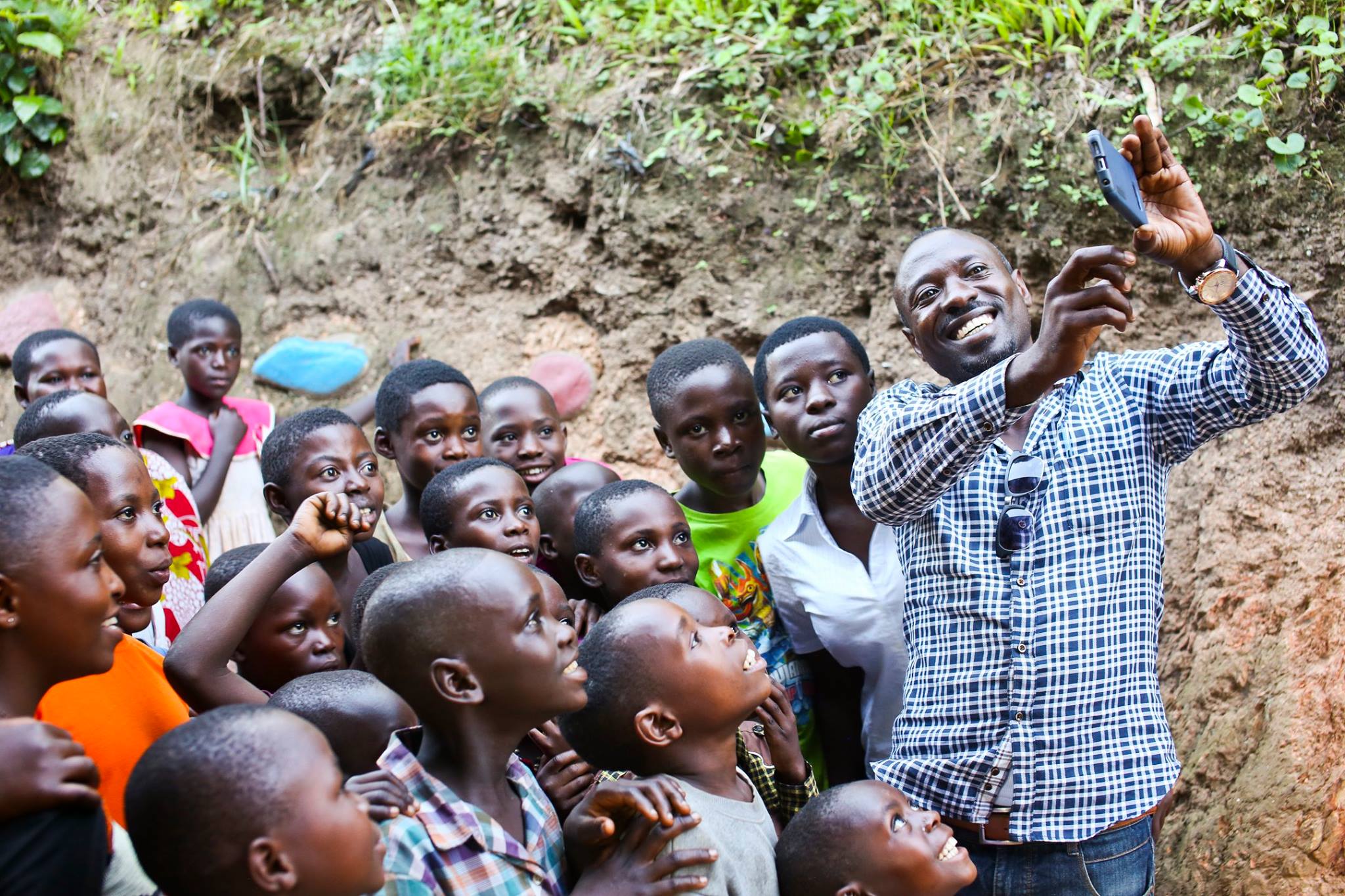 OrphFund is just completing a new orphanage, doubling the size of the adjoining school, and building new amenities. 8 of the volunteers converged on the place and painted the whole thing, and enjoyed the glory of the kids gently opening up over the course of our time there. 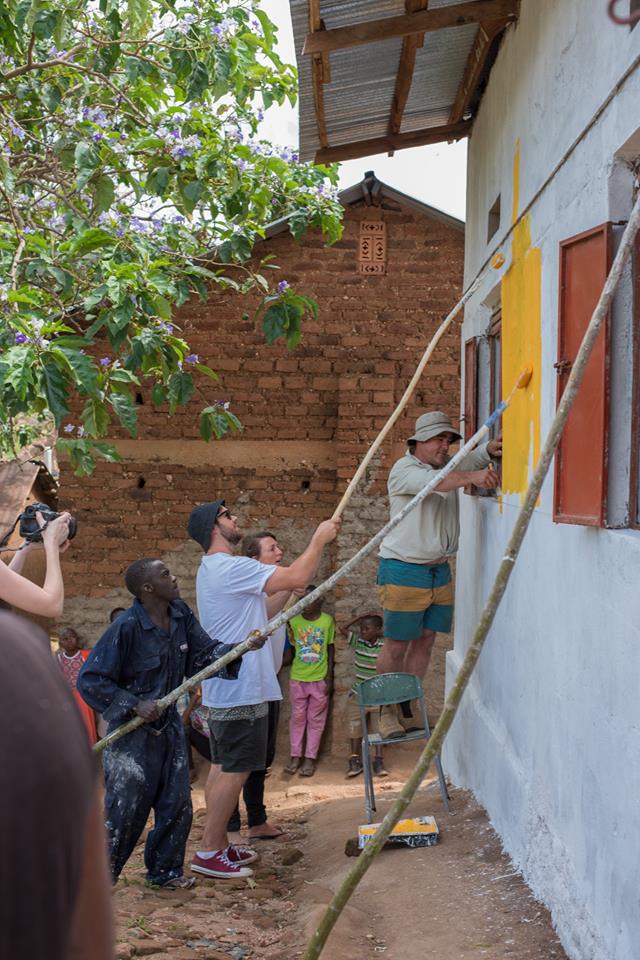 When we were there, Henry and Steven were conducting basic interviews with the kids. A very careful and sophisticated process that needs to happen to ensure that the kids in residence truly are the MOST vulnerable and alone kids, with nowhere else to turn.

Watching Henry choke up was unexpected. No-one is immune to the strength of these little people enduring the most horrifying events.

Today I saw what grassroots charity is really about. I’m tearing up as I type. So joyful, thoroughly horrifyingly revolting and optimistic at the same time. 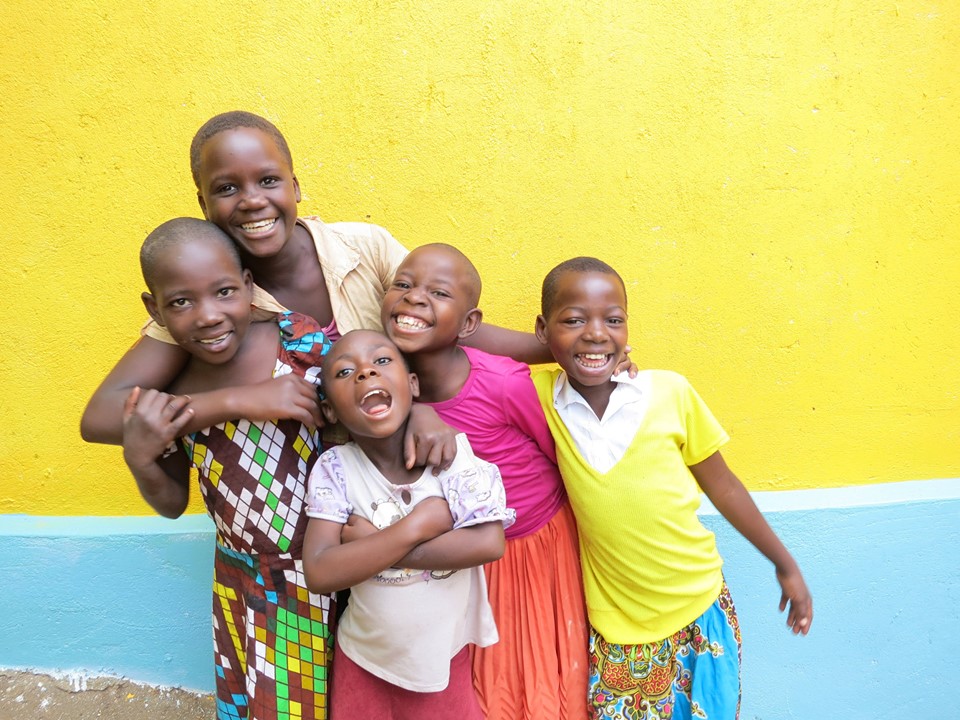 In 5 days here, watching and being involved with how this little mob achieves so much, has been exactly what I thought it might be, and why I came. So much more than bricks and mortar and housing, more than education and health care, these people have found a way to do what I think all of us want to do…. these kids are no longer the most desperate kids in the world but now, in a really basic and realistic way, some of the most fortunate kids in Uganda. 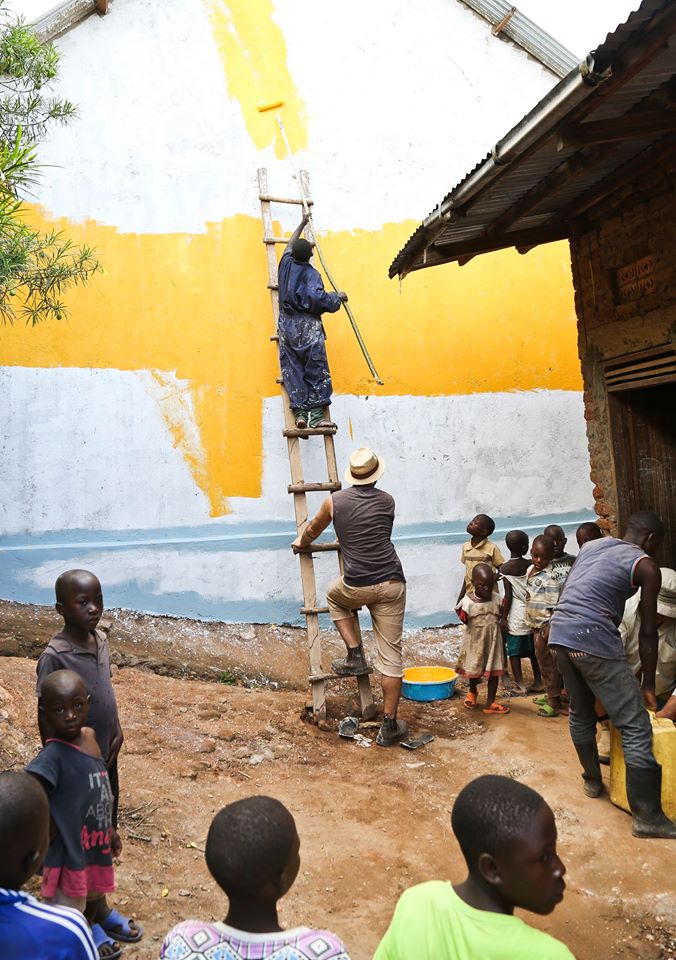 They will enter many different levels and layers of their society, with confidence from being rebuilt by love. They will spread this message into their various communities, and this message will gain power exponentially with possibility for all those who contact them.

This is about building a better world.

In the dust tonight on the back of the motorbike rolling down the most beautiful hill you could hope to travel, speaking with the 23-year-old rider Xavier, he told me that Uganda was in despair. At that moment we passed a group playing a recreational board game on the side of the road laughing their heads off. I commented how that doesn’t sound like despair. We laughed at my dumb joke, but it showed me the strength of these people.